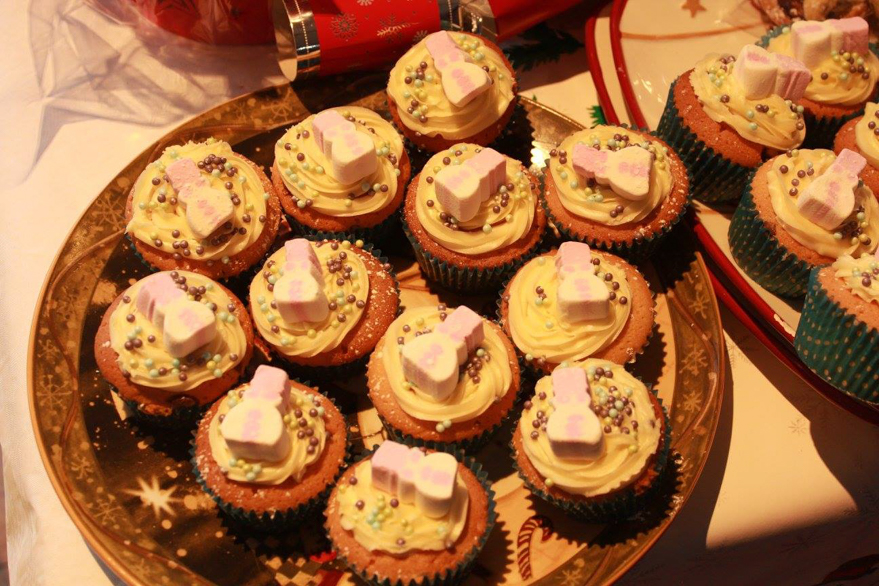 Permanent link to this article: https://thehillscricketclub.ie/annual-cake-and-produce-sale-saturday-19th-of-december-10am-2/

The boys and girls from Milverton National School will be on hand to get us all into the Christmas spirit witha performance of carols for Chistmas. This event will also include a presenation to our long standing President Jim Bennett who is stepping down from his role after many years of valiant service on behalf of the club.

Permanent link to this article: https://thehillscricketclub.ie/carols-at-the-hills-sunday-13th-of-december-5-15-pm/

After an incredible 8 years with The Hills Max Sorensen will be departing for pastures new for the 2016 season. Max will be taking up a position with Belfast based CIYMS.

On behalf of everyone at the club we want to wish Max the very best of luck in this new phase of his career and thank him for all that he has done as a player and coach for the club. Knowing Max I know that he will want The Hills to continue grow and prosper both on and off the field, the friendships Max has made here at The Hills will last well into his old age not to mind next season.

Thanks again Max for all the wonderful days and memories.

Permanent link to this article: https://thehillscricketclub.ie/cricket-dance/

Yesterday the Irish selectors announced their underage squads for the coming season and Harry Archer has been selected to repesent Ireland in the Under 15 team. Well done to Harry and the best of luck in the upcoming season.

The Under 15’s squad includes:

Permanent link to this article: https://thehillscricketclub.ie/snr-cricket/

At the AGM held in the clubhouse on Monday last the 19th of October wth 26 members in attendance the following were elected to the committee for 2016:

Permanent link to this article: https://thehillscricketclub.ie/jnr-cricket-results/