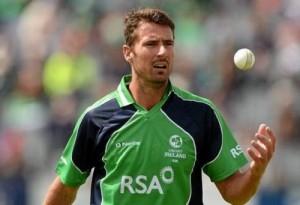 Permanent link to this article: http://thehillscricketclub.ie/home-is-where-the-heart-is/