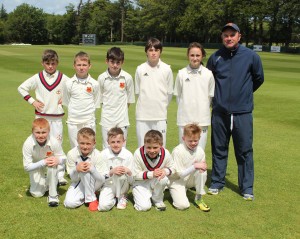 Permanent link to this article: http://thehillscricketclub.ie/hills-get-8-on-under-11-winter-squad/